Our mission is to provide high-quality funeral products, backed by exceptional customer service.

Baumgardner Products Company is a Certified Producer Member of the National Concrete Burial Vault Association. We are located in Akron, Ohio, and our service extends throughout northeastern Ohio. We manufacture and sell Doric concrete burial vaults and a variety of other burial and cremation products. We are proud to be the official Doric Vaults licensee for seven Ohio counties.

The company was founded in 1923 and purchased by Robert Donatelli in 1991. In January 2015, the second generation of the Donatelli Family, including current President, Maria Donatelli Peterson, joined Robert in managing the company.

Baumgardner Products Company was founded in Akron in 1923 by Aloysius M. Baumgardner, and owned and operated by the Baumgardner family until 1975, when Jack S. Richardson acquired the business. The Company began business as a manufacturer of concrete burial vaults and, in the 1950’s, also made concrete septic tanks. Septic tank manufacturing was subsequently discontinued and the Company concentrated exclusively on the manufacture and servicing of burial vaults. In 1991, the current owners, Robert L. Donatelli and family, purchased the Company.

The Company acquired the assets of Fry Burial Vault Co. of Painesville, Ohio, in 1996. The name of the business was changed to Baumgardner Products Company, and currently services customers in the northeastern counties surrounding Painesville. In 2014, the Company acquired Click Burial Vault, which was founded by LeRoy Click in 1928 in New Philadelphia, Ohio. Click Burial Vault was owned and operated by LeRoy’s son-in-law, Donald Halter, and his grandson, Tim Halter, until it was acquired by Baumgardner Products in 2014. Now, it is operated as a second location of the Company, servicing customers in counties surrounding New Philadelphia.

In January 2015, current president, Maria Donatelli Peterson, and her brothers, John and Stephen Donatelli, joined their father, Robert, in the management of the Company. Also in 2015, the Company acquired Harn Vault Service of Massillon, Ohio. Harn Vault Service was founded in 1946 by Eugene Harn and was operated by Eugene, Annabelle, and Karen Harn until 2015. With the Harn acquisition, Baumgardner Products became the Doric Vaults licensee for seven counties in northeastern Ohio.

Our Company has enjoyed a rich tradition of providing the finest products and exceptional customer service to the funeral industry. The values established by the Baumgardner, Fry, Click, and Harn families are still present today and serve as the basis for the success of our Company. We continue to instill in our employees the drive to create the very best products AND provide the most responsive customer service. 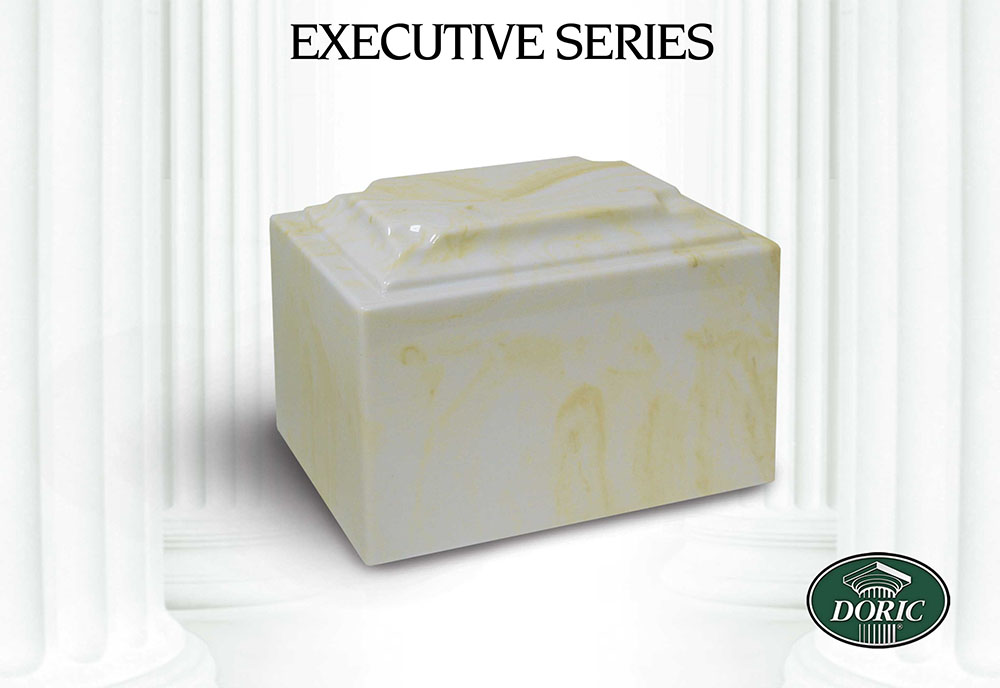 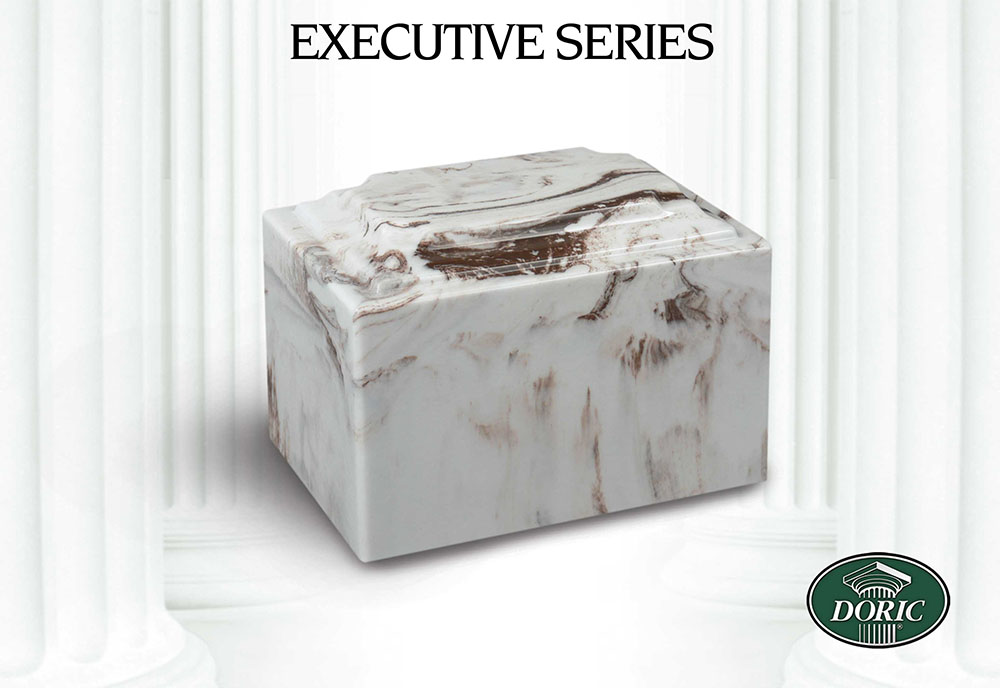 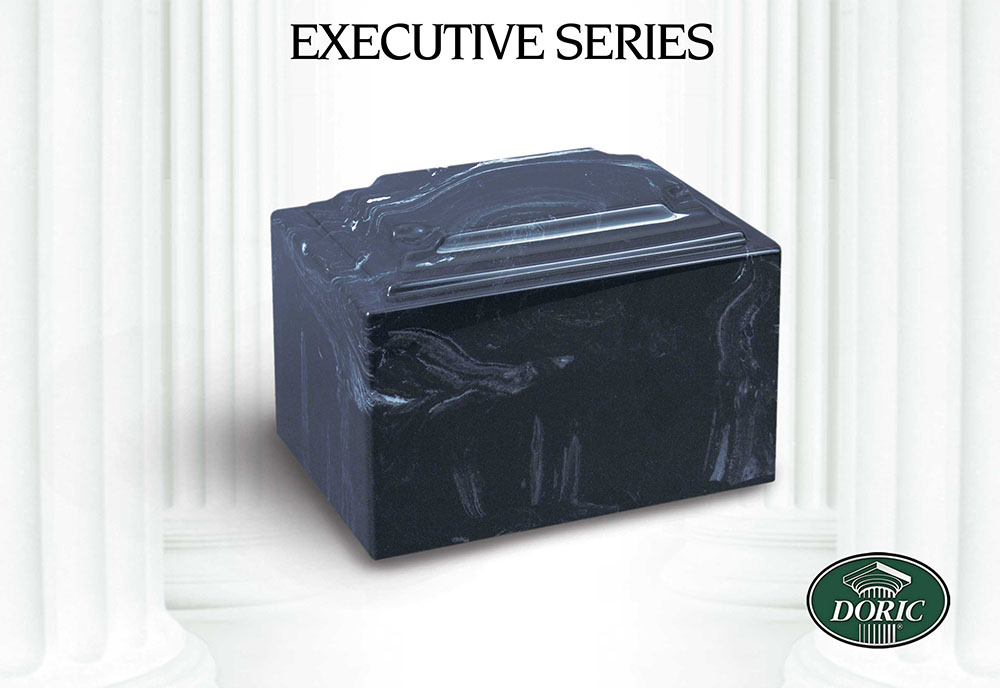 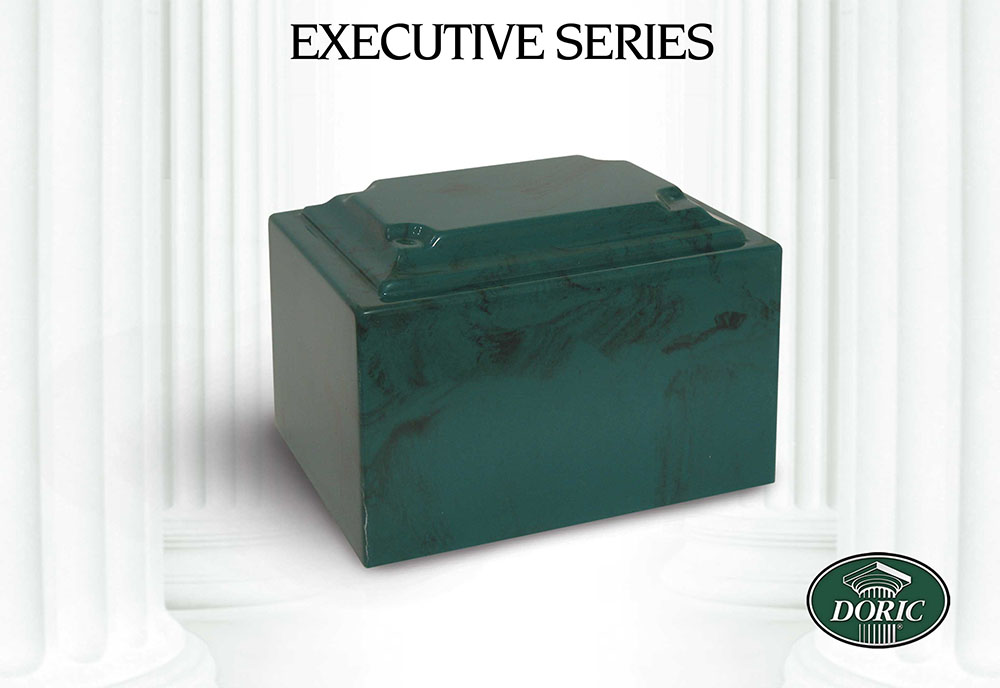 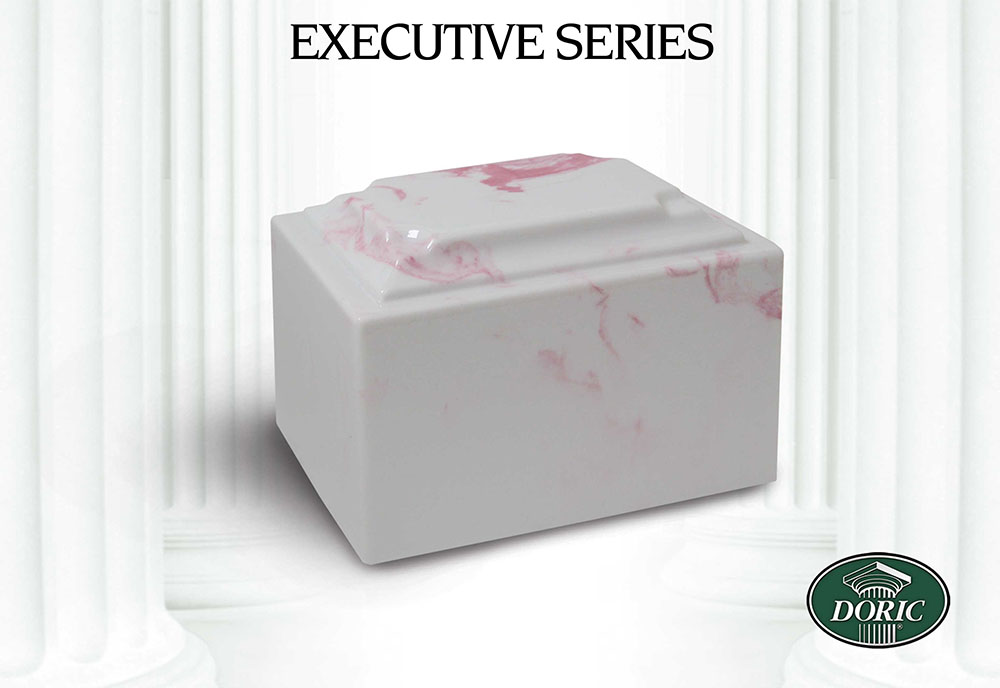 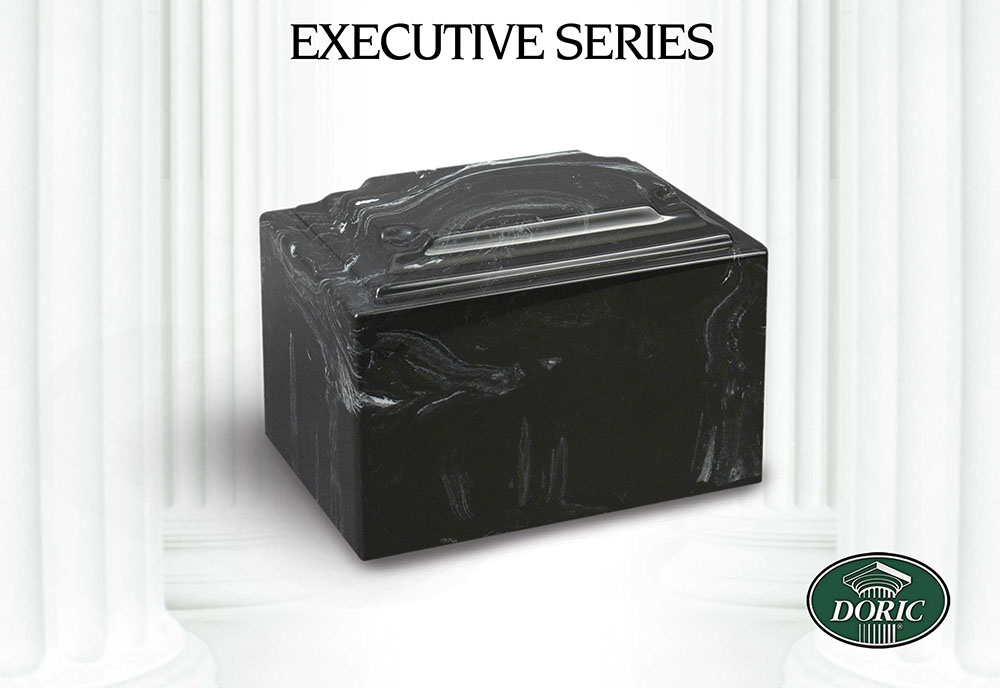 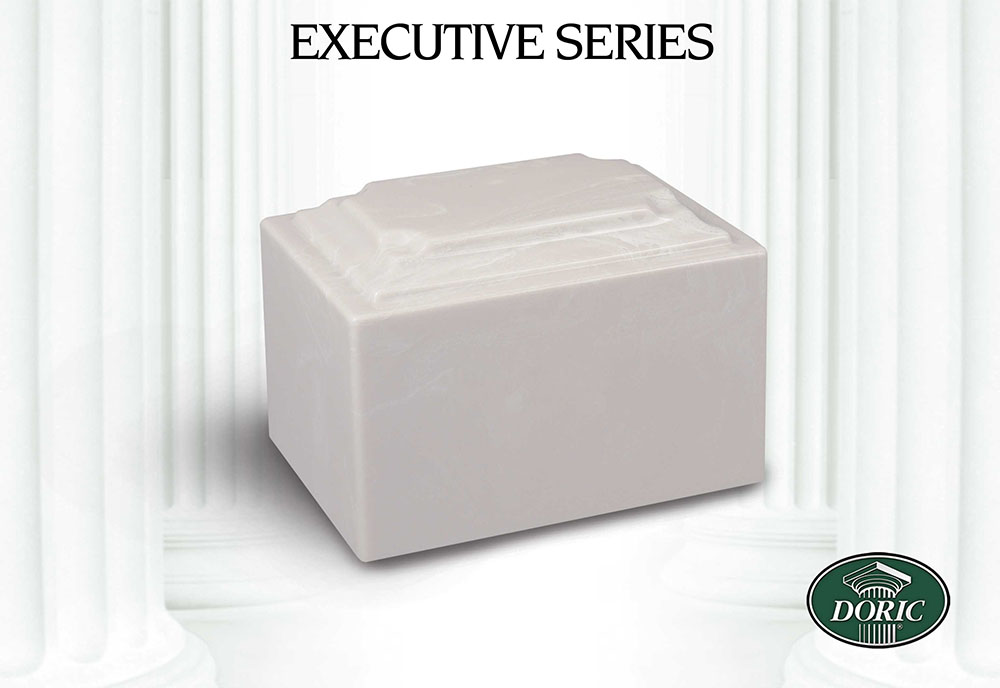 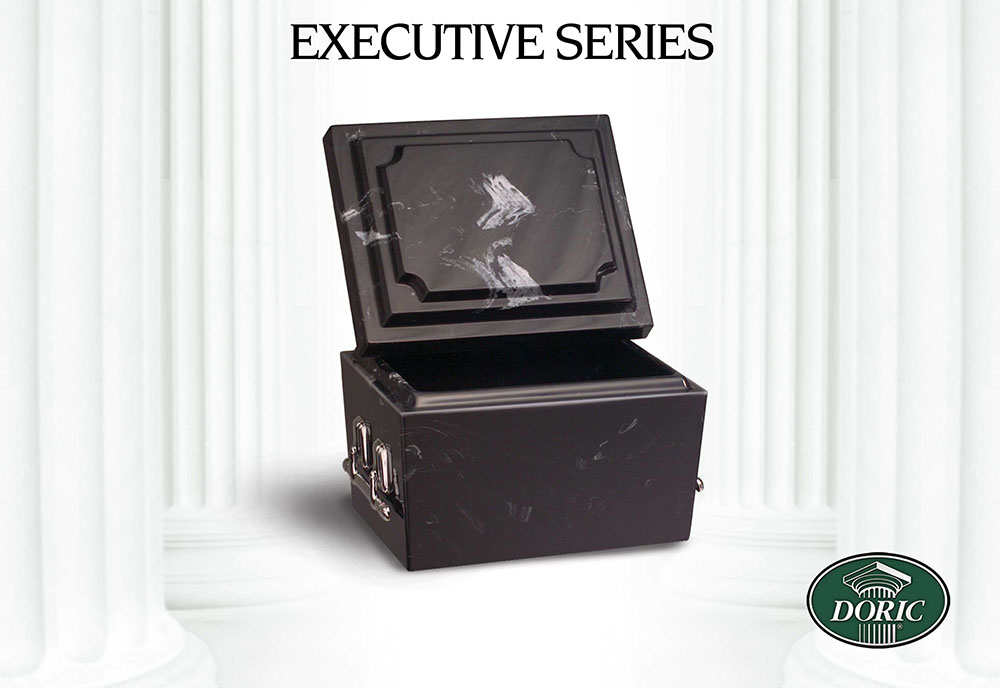 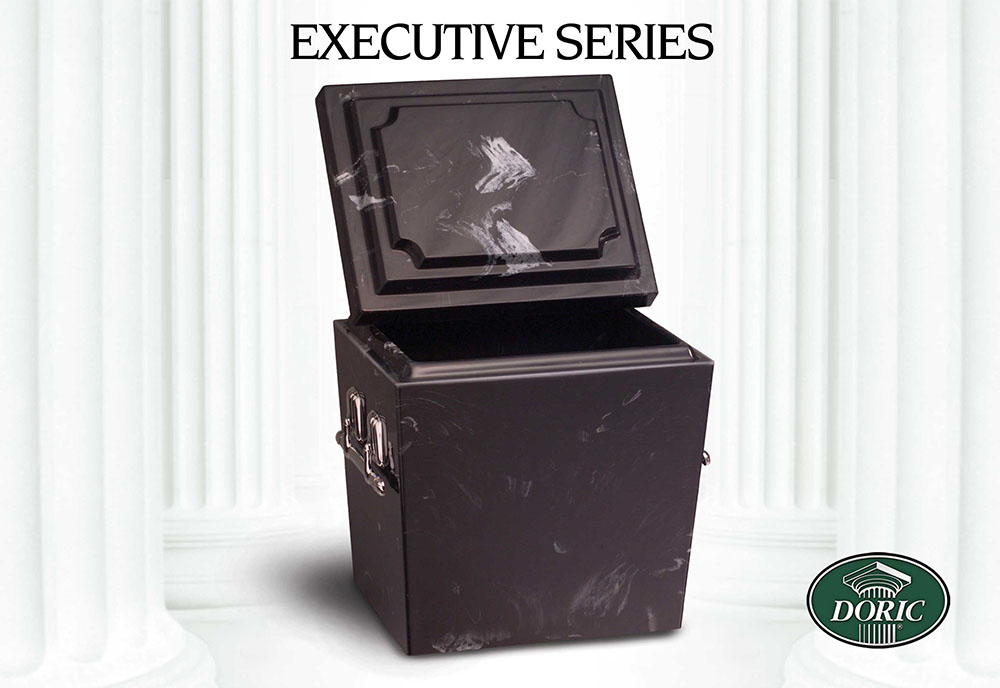